Lead actors Celesta DeAstis (Liza) and Bobby Moreno (Darryl) turned in standout performances – as seen in these stills from the film. These shots also capture the mood of the short – a fine balance of tension, humor and poignancy.

Actor Bobby Moreno in front of the tow truck.

A tense moment for Liza, played by Celesta DeAstis.

Liza explains that she's out of gas.

Liza looks at photos of her ex-boyfriend.

Liza losing her cool with the tow truck driver.

Liza explains to her friend Janna that she's in a bad situation.

Liza, played by Celesta DeAstis, starts to realize that there's another side to the story.

Liza doesn't want to face the truth about her situation.

Liza, played by Celesta DeAstis, wondering how she's managed to get herself in such a jam.

Liza stuck in her broken-down car.

The tow truck driver, played by Bobby Moreno, won't give up.

Night falls as Liza is still stuck inside her broken-down Volkswagen.

Liza pulls it together.

Liza, played by actress Celesta DeAstis, at the local mini-mart.

Liza finally emerges from her car.

Liza heads off into the night.

Liza tries vainly to sleep as the day grows hotter.

Liza doesn't know what to make of her discovery.

Liza and the two truck driver confront each other.

A neighborhood resident enjoys an afternoon beer outside Liza's car.

The cashier at the mini-mart shows some sympathy.

Liza runs into some trouble on the street. 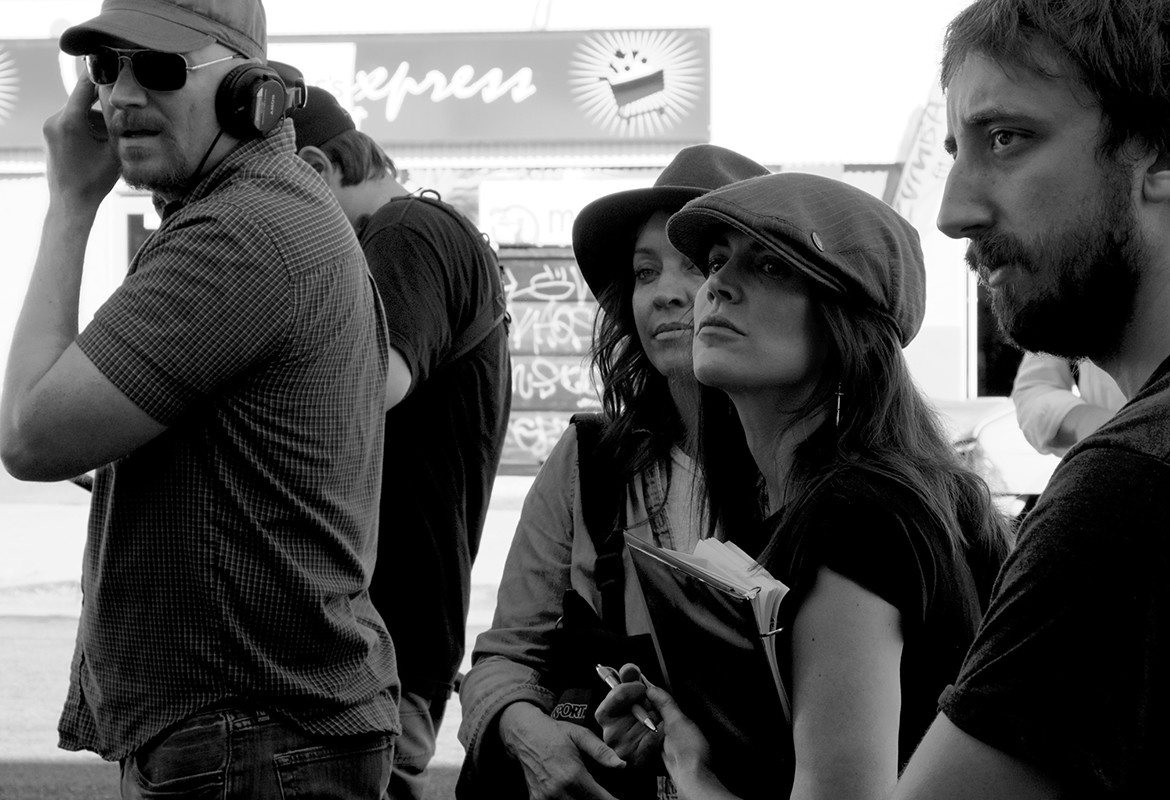 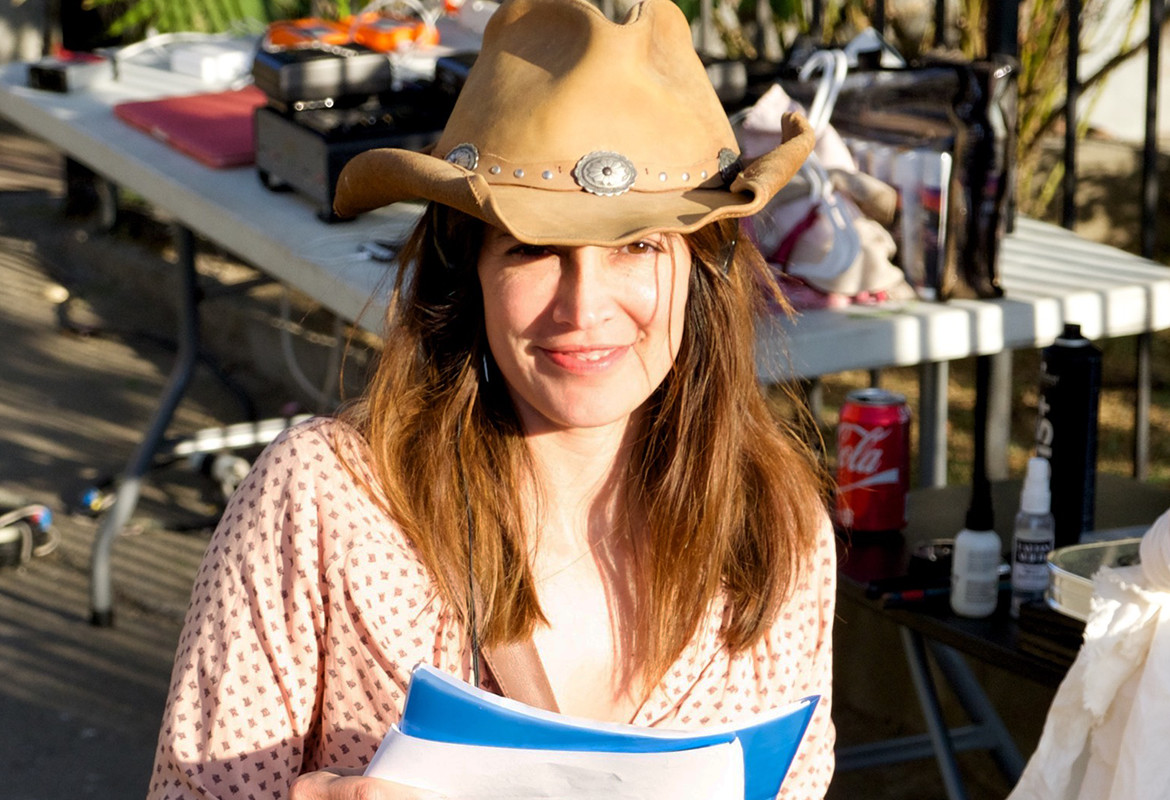 An entertain­ment executive with over 15 years experience in international licensing and brand development at a major studio, Tonya Agurto wanted to garner some experience on the creative side of the business. So she set out to independently produce a short film with the goal of broadening her skill-set and laying the foundation for larger film and TV projects in the future. With this in mind, she secured a 60K budget, launched Cool Red Star Films and got to work conceptualizing “Towed” along with her husband, co-writer and director, Grant Janes.
Grant Janes
(director, editor, co-writer) 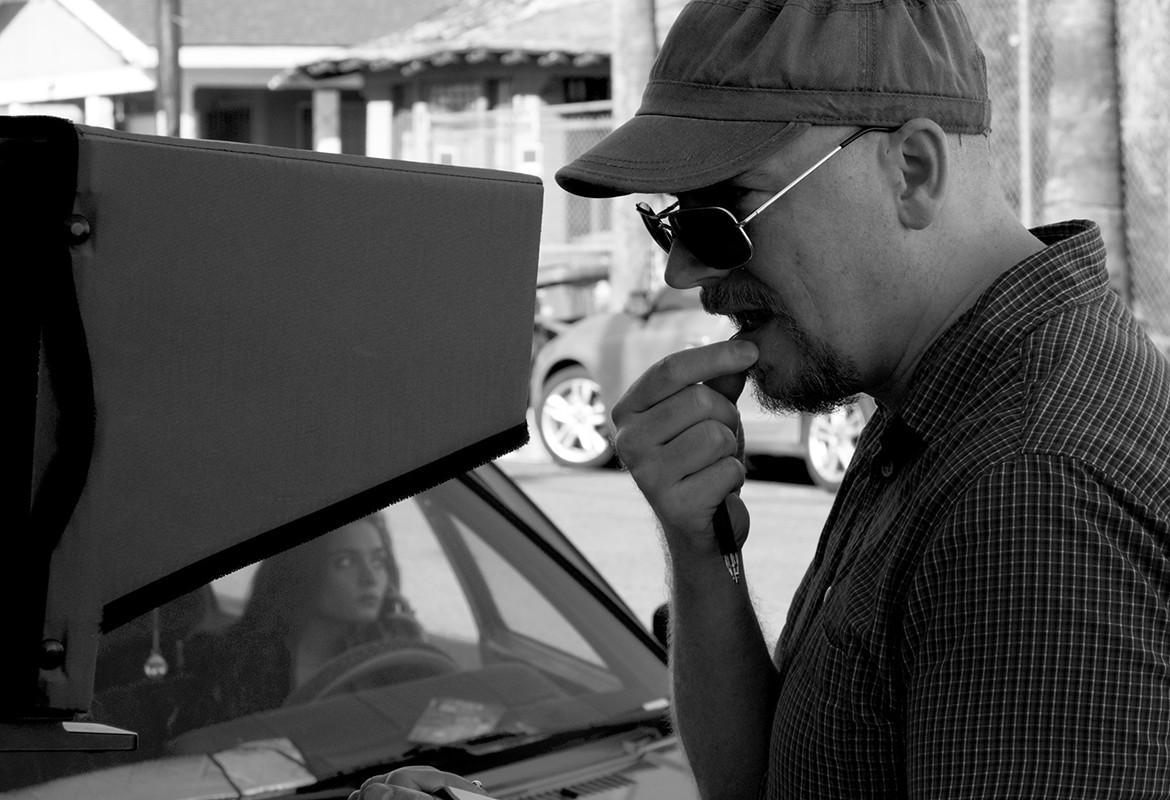 Commercial director, graphic artist and animator, Grant Janes has helmed numerous campaigns for agencies such as Ogilvy, JWT and McCann – and for brands including Adobe, IBM, Kodak and Hewlett Packard, among many others. A talented writer as well, Grant is represented by Industry Entertainment as a screenwriter in Hollywood. With “Towed,” his inaugural narrative project, Grant hopes to establish his profile in the industry as a director as well.
A short film about getting your life back in gear.
Synopsis 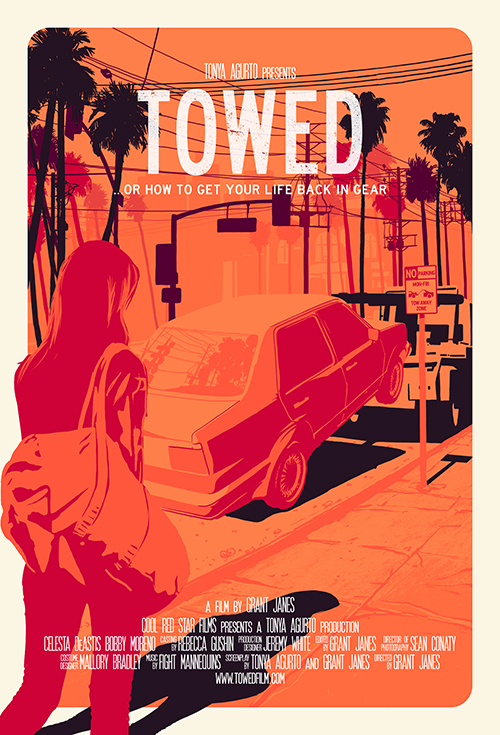 Liza’s life is in a downward spiral. A recent break-up leaves her temporarily stuck and living out of her car – with no money, no gas, and seemingly no way forward. Parked in a tow zone and stalked by a persistent tow truck driver, a cat-and-mouse game ensues until Liza receives assistance from the most unlikely of sources, allowing her to get her life back in gear.
Specs 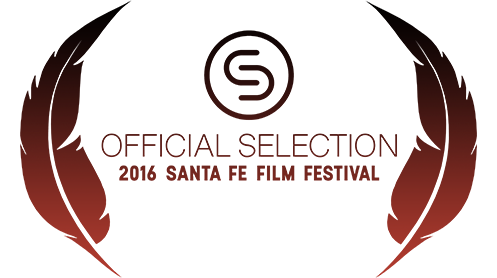 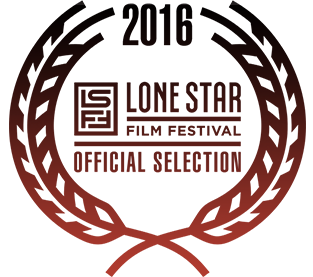 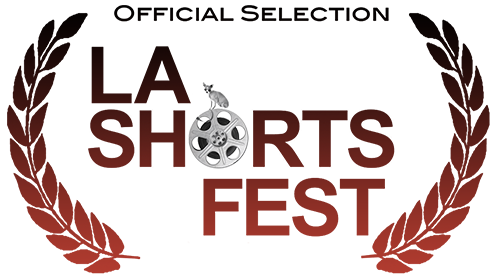 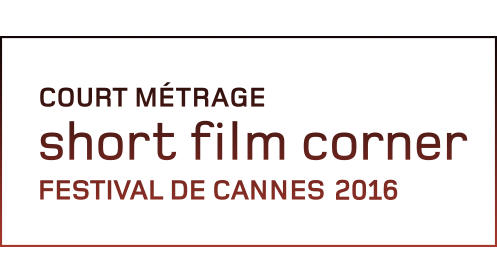 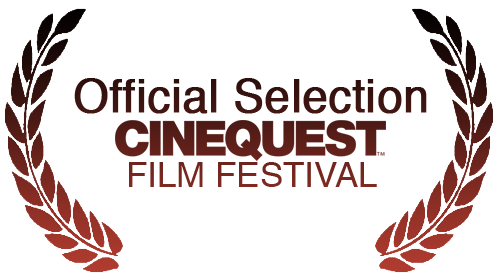 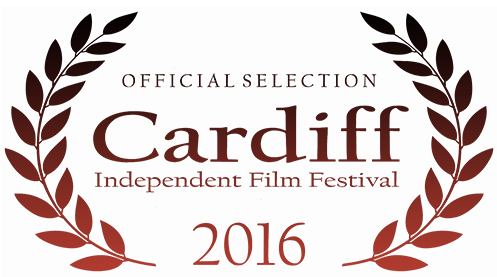 January 30, 2016 – We are thrilled to announce that “Towed” has been accepted into the Cardiff Independent Film Festival in an out-of-competition slot. CIFF is a BAFTA (British Oscars)-accredited festival in the capital of Wales, UK. Screening will be at the Chapter Cinema in Cardiff, UK on April 4th, 2016.
Celesta DeAstis (imdb) (website)
“Liza” 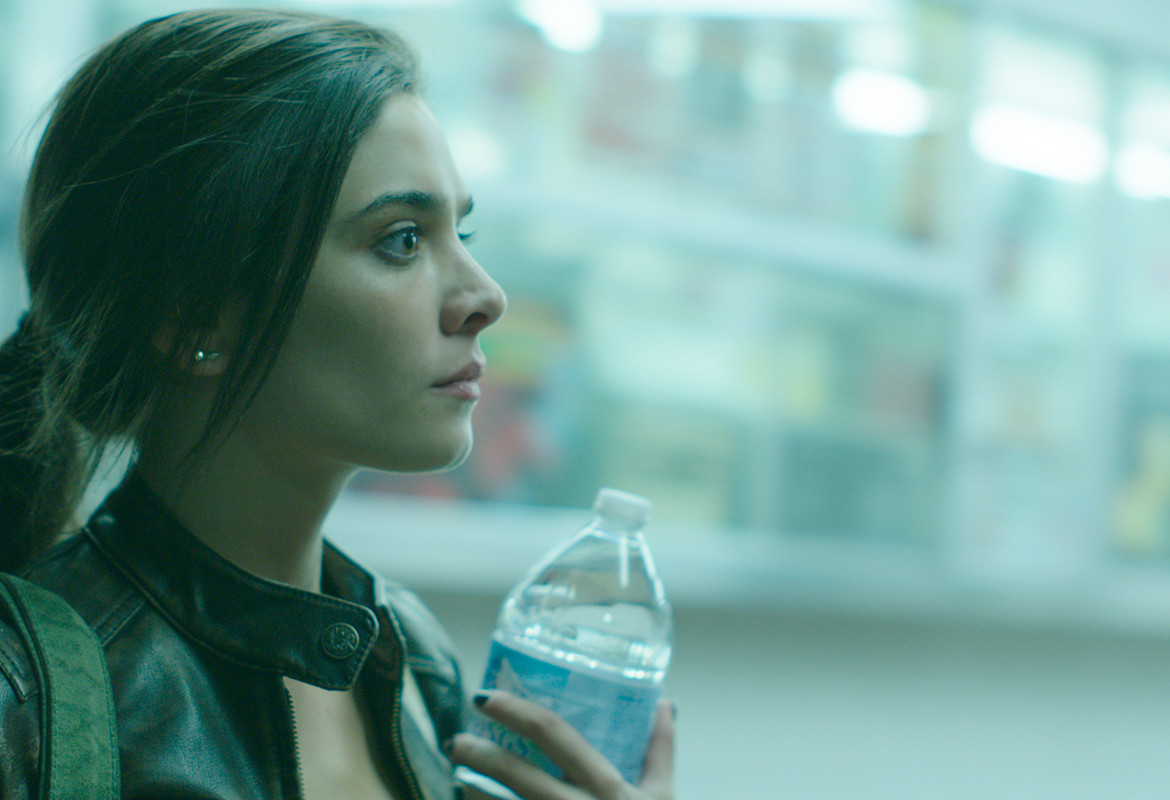 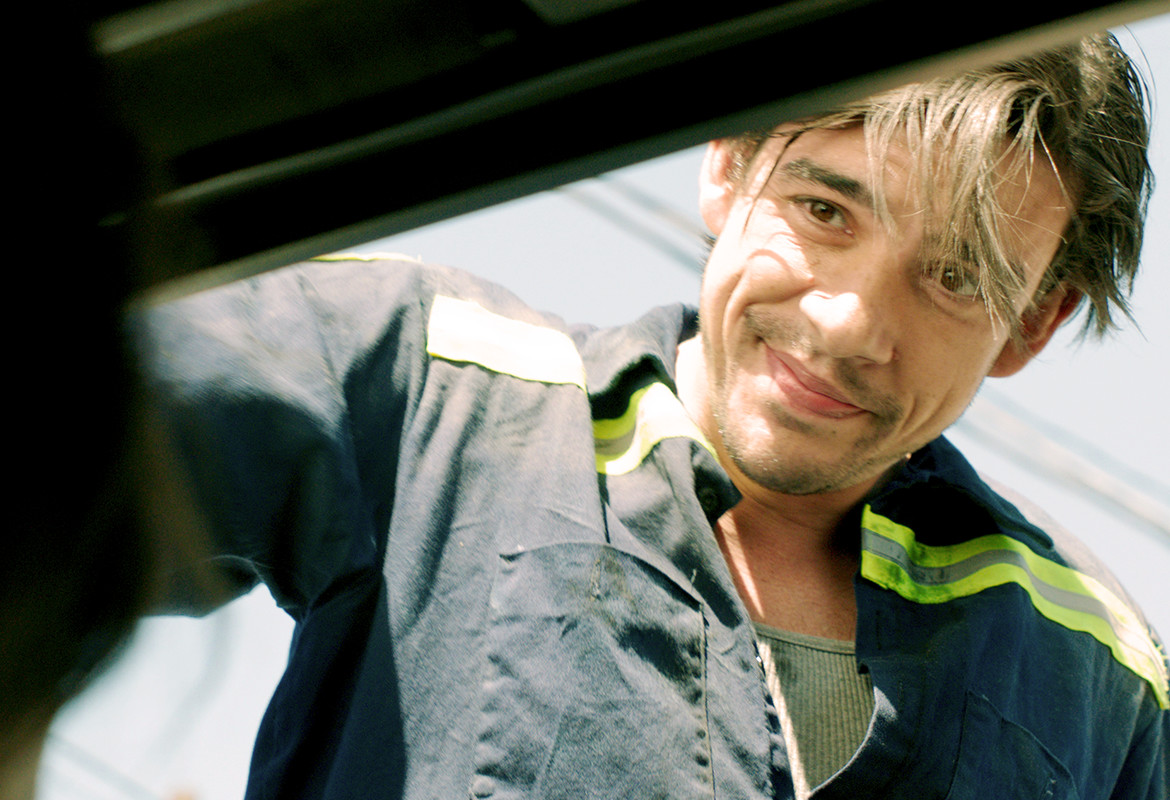 “Towed” was shot over three days and nights in May, 2015 in the Boyle Heights neighborhood of East Los Angeles. Cool Red Star Films wants to thank Carinne Meyrignac for taking these incredible set photos.

The crew discusses a shot during early morning shooting.

DP Sean Conaty takes a break in between shots.

AC Mimi Phan checks out the selection of Panavision lenses.

Producer Tonya Agurto watches the monitor as a shot goes off.

DP Sean Conaty and AC Leonard Walsh sweating it out on the streets of Los Angeles.

Mid-day on the streets of Boyle Heights, L.A.

Setting up a crucial shot.